Hellhounds of the Cosmos 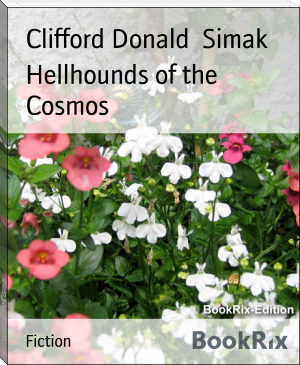 Clifford Donald Simak (August 3, 1904 – April 25, 1988) was an American science fiction writer. He was honored by fans with three Hugo Awards and by colleagues with one Nebula Award.[1] The Science Fiction Writers of America made him its third SFWA Grand Master[2] and the Horror Writers Association made him one of three inaugural winners of the Bram Stoker Award for Lifetime Achievement.[3]