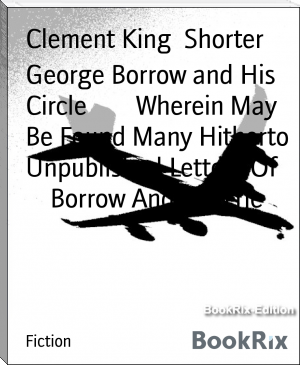 Clement Shorter was born July 19, 1857, at Southwark, in London, the youngest of three boys.[1] The son of Richard and Elizabeth (née Clemenson) Shorter, young Clement attended school from 1863 to 1871 in Downham Market, Norfolk. He was still quite young when his father died in Melbourne, Australia, where he had gone in an attempt to make a better life for his young family.[2]

Once finished with his schooling, Shorter spent four years working for several booksellers and publishers on Paternoster Row in London. In 1877, he found himself working in the Exchequer and Audit Department at Somerset House, as a low-level clerk.[2]