How to Write Music Musical Orthography 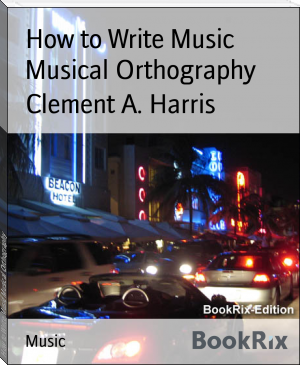 Clement Hugh Gilbert Harris (8 July 1871 – 23 April 1897) was an English pianist and composer who studied in Germany and died fighting in the Greco-Turkish War of 1897. He was born in London and educated at Harrow School. He subsequently studied music in Frankfurt, where he was a piano pupil of Clara Schumann. He became intimate friends with Siegfried Wagner and 1892 undertook a trip to the far East in Wagner's company.

Interestingly a very similar technique in kayaking and canoeing is called ferry gliding. Forward paddling and or momentum are substituted for the wire