The Earlier Work of Titian 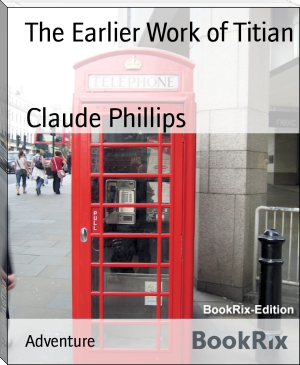 Sir Claude Phillips (29 January 1846 – 9 August 1924) was an English writer, art historian and critic for the Daily Telegraph, Manchester Guardian and other publications during the late 19th century. He was the first keeper of the Wallace Collection at Hertford House, writing its first catalogue, and held that post from 1900 until his retirement in 1911 whereupon he was knighted for his service.