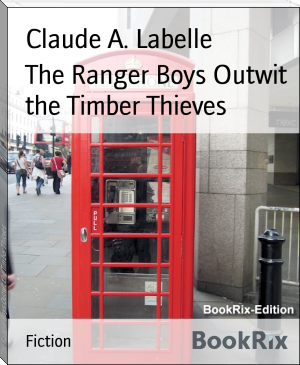 Labelle is a provincial electoral district in the Laurentides region of Quebec, Canada that elects members to the National Assembly of Quebec. It includes the cities of Mont-Laurier, Mont-Tremblant, Rivière-Rouge, and various other municipalities.