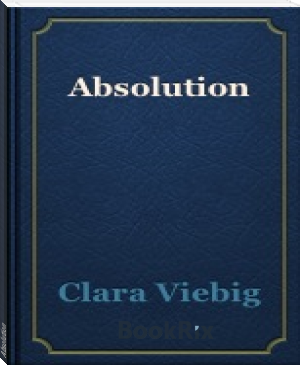 She was born in the German city of Trier, the daughter of a Prussian civil servant. She was related to Hermann Göring. At the age of eight, her father was transferred, and the family moved to Düsseldorf, where Clara attended school. She frequently returned to the Moselle scenery at Trier and vicinity, and took many walks there. When her father died, she was sent to live on the estate of some relatives in Posen. At the age of twenty, Clara moved to Berlin with her mother. She went to Berlin to study music, but instead found that the stimulus of the great city, in addition to the landscapes she had already seen, was beginning to steer her toward a literary career.[1][2]

She was married to the Jewish publisher Fritz Theodor Cohn (a partner in the firm of Fontane and Company, later of Egon Fleischel and Company) in 1896. The following year, Clara began a successful career as a writer and her works became much admired.[1] After her marriage, she lived most of the time in Berlin and its suburbs (Schöneberg, Zehlendorf).[2]