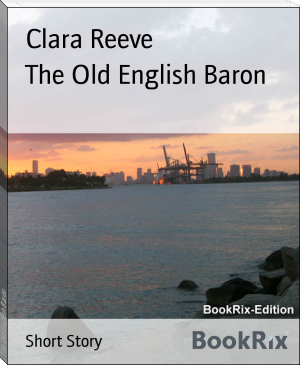 Clara Reeve (23 January 1729 – 3 December 1807) was an English novelist, best known for her Gothic novel The Old English Baron (1777).[1] Reeve was born in Ipswich, England, one of the eight children of Reverend Willian Reeve, M.A., Rector of Freston and of Kreson in Suffolk, and perpetual curate of St Nicholas. Her mother's maiden name was Smithies, daughter of a Smithies, a goldsmith and jeweller to King George I. In a letter to one of her friends Reeve said the following of her father and her early life: