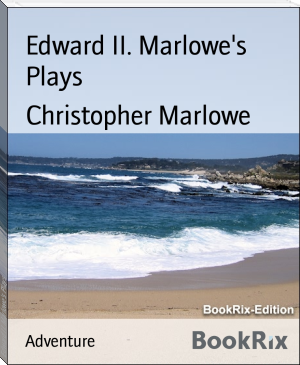 Christopher Marlowe (baptised 26 February 1564 – 30 May 1593) was an English playwright, poet and translator of the Elizabethan era. Marlowe was the foremost Elizabethan tragedian of his day. He greatly influenced William Shakespeare, who was born in the same year as Marlowe and who rose to become the pre-eminent Elizabethan playwright after Marlowe's mysterious early death. Marlowe's plays are known for the use of blank verse and their overreaching protagonists.

Schindler's List is, without a doubt, his best movie.