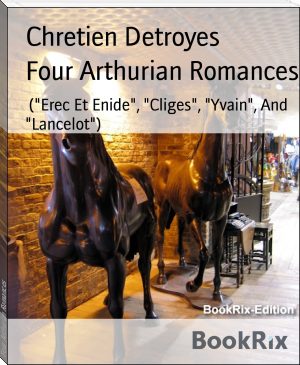 Chrétien de Troyes (French pronunciation: ​[kʁe.tjɛ̃ də.tʁwa]) (Christian) was a late 12th century French poet and trouvère known for his work on Arthurian subjects, and for originating the character Lancelot. This work represents some of the best-regarded of medieval literature. His use of structure, particularly in Yvain, the Knight of the Lion, has been seen as a step towards the modern novel.