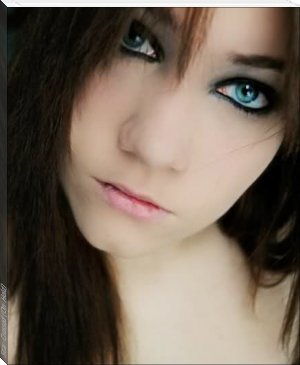 When a werewolf clan hunts down a newly turned werecat (Rose) for being on their territory, the captured werecat's fiancé (mate-to-be Cameron Montiagnew) decides he'll go to extreme lengths to get her back...only, he get's distracted and finds an unexpected and forbidden love...he finds his TRUE mate, and it's NOT Rose!

When her father captures a trespassing enemy, Jessica is determined to make the girl feel somewhat at home--because even though she reeks of cat and hates her kind, she doesn't believe that her father's clan should have kidnapped her--which is what they did, despite what her father says! And then on her sixteenth birthday, the werecats attack...

Please update this book I love it.