Prefaces and Prologues to Famous Books with Introductions, Notes and Illustrations 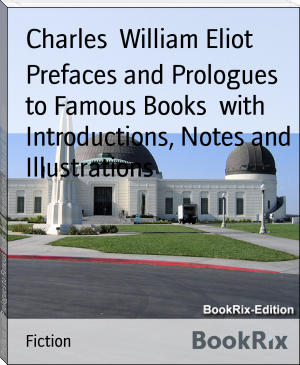 Charles William Eliot (March 20, 1834 – August 22, 1926) was an American academic who was selected as Harvard's president in 1869. He transformed the provincial college into the preeminent American research university. Eliot served until 1909, having the longest term as president in the university's history. He was a cousin of the Nobel Prize-winning poet T.S. Eliot.