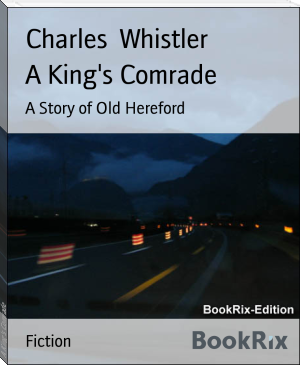 Charles Watts Whistler was the oldest son of the Rev. Rose Fuller Whistler, who was Vicar of Ashburnham in Sussex and a Vice President of the Sussex Archaeological Society and, later, Rector of Elton, Hunts (to which cure Charles Watts Whistler succeeded, below). He was descended from the Sussex branch of the old Thames Valley family of Whistler, from which descended, also, Rex Whistler and his brother the glass engraver Sir Laurence Whistler and he was also more distantly related to the Irish branch of the Whistler family (emigrated in the 17th century) whose most famous descendant was the Anglo American artist James McNeill Whistler.