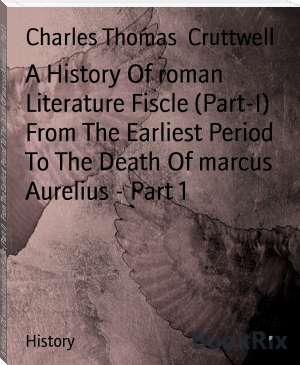 Mommsen was the 1902 Nobel Prize winner. However, reading this work “of his” (so to speak) is a rather strange experience, and not exactly within the frame of my own project. A year or so ago I decided to see how many winners of the Nobel Prize for Literature I could read, hoping to read something of almost all the 100+ authors who have been awarded this prize. In the many I have already read I have been interested both in the content of their writings and the writing itself. But this particular work of Mommsen isn’t really HIS writing at all. It is a reconstruction of his plan for volume IV of his massive History of Rome, which he never actually published. He did give lectures in 1882-83. One of his students, Paul Hansen, took copious and careful notes. Nearly a century later these notes were discovered in a used book store in Nuremberg. They were quite complete. Also, there were other notes which had been recovered from a fire in his home. These notes were seemingly written by Mommsen himself.