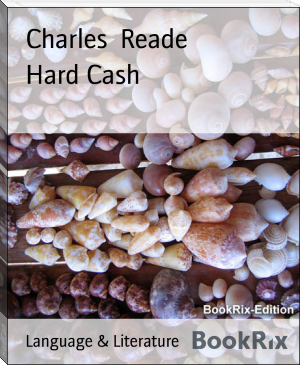 Charles Reade (8 June 1814 – 11 April 1884) was an English novelist and dramatist, best known for The Cloister and the Hearth. Charles Reade was born at Ipsden, Oxfordshire, to John Reade and Anne Marie Scott-Waring, and had at least one brother. He studied at Magdalen College, Oxford, taking his B.A. in 1835, and became a fellow of his college. He was subsequently dean of arts[1] and vice-president, taking his degree of D.C.L. in 1847. His name was entered at Lincoln's Inn in 1836; he was elected Vinerian Fellow in 1842, and was called to the bar in 1843.[2] He kept his fellowship at Magdalen all his life but, after taking his degree, he spent most of his time in London. William Winwood Reade, the influential historian, was his nephew.