The Fairy Tales of Charles Perrault 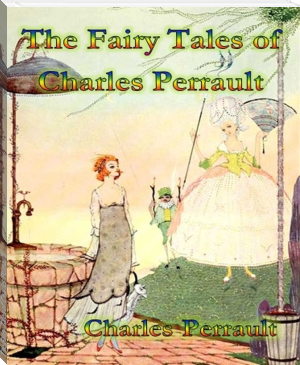 Charles Perrault must have been as charming a fellow as a man could meet. He was one of the best-liked personages of his own great age, and he has remained ever since a prime favourite of mankind. We are fortunate in knowing a great deal about his varied life, deriving our knowledge mainly from D'Alembert's history of the French Academy and from his own memoirs, which were written for his grandchildren, but not published till sixty-six years after his death. We should, I think, be more fortunate still if the memoirs had not ceased in mid-career, or if their author had permitted himself to write of his family affairs without reserve or restraint, in the approved manner of modern autobiography. We should like, for example, to know much more than we do about the wife and the two sons to whom he was so devoted.