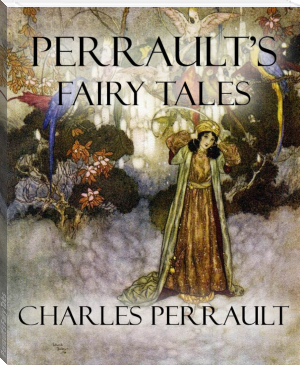 Perrault's Fairy Tales was originaly written in 1697 by Charles Perrault. He was a French author and member of the Académie française. He laid the foundations for a new literary genre, the fairy tale, with his works derived from pre-existing folk tales.

Many of Perrault's stories were rewritten by the Brothers Grimm, continue to be printed and have been adapted to opera, ballet (such as Tchaikovsky's The Sleeping Beauty), theatre, and film (Disney).

Perrault was an influential figure in the 17th century French literary scene, and was the leader of the Modern faction during the Quarrel of the Ancients and the Moderns.