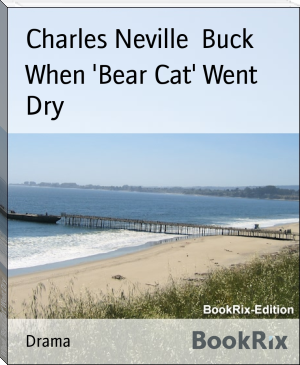 When Bearcat Went Dry is a 1919 American drama film directed by Oliver L. Sellers from the novel by Charles Neville Buck, and starring Lon Chaney as Kindard Powers. The title refers to a character nicknamed "Bearcat" (Bernard J. Durning) who promises his girlfriend that he will quit drinking liquor. The survival status of the film is classified as unknown, which suggests that it is a lost film.