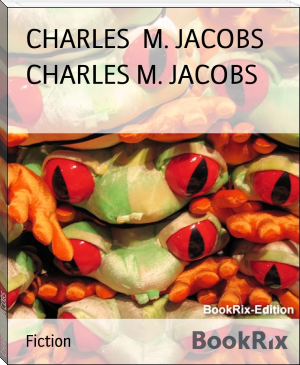 These observations are written with the purpose of outlining briefly, as

far as the writer was concerned, the evolution of the scheme of bringing

the Pennsylvania Railroad and the Long Island Railroad into New York

City, and also, as Chief Engineer of the North River Division of the New

York Tunnel Extension of the Pennsylvania Railroad, to record in a

general way some of the leading features of the work on this division,

Avenue, New York City, to the Hackensack Portal on the westerly side of

the Palisades, as an introduction to the papers by the Chief Assistant

Engineer and the Resident Engineers describing in detail the work as