The Fathers Of New England 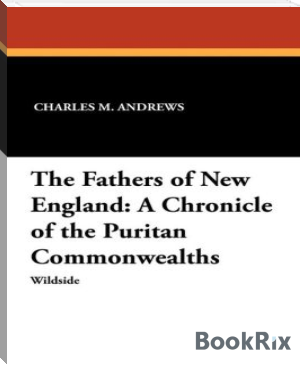 Charles McLean Andrews (February 22, 1863 – September 9, 1943) was one of the most distinguished American historians of his time as a leading authority on American colonial history.[1] He wrote 102 major books and scholarly articles, as well as over 360 book reviews newspaper articles and short items. [2] He is especially known as a leader of the "Imperial school" of historians who studied, and generally admired the efficiency of the British Empire in the 18th century. Kross argues:

His intangible legacy is twofold. First is his insistence that all history be based on facts and that the evidence be found, organized, and weighed. Second is his injunction that colonial America can never be understood without taking into account England.