Rebels of the Red Planet 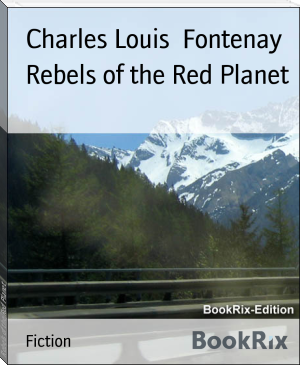 Fontenay was editor of the Nashville Tennessean, among other newspapers, worked with the Associated Press and Gannett News Service. He retired to St. Petersburg, Florida, where he continued to write science fiction until shortly before his death.

He held a third-degree black belt in tae kwon do.