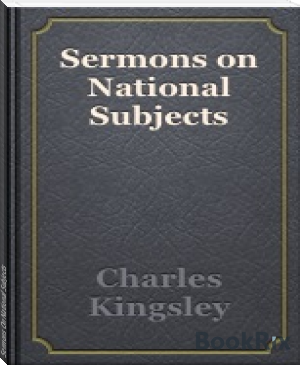 Charles Kingsley (12 June 1819 – 23 January 1875) was a priest of the Church of England, a university professor, historian and novelist. He is particularly associated with the West Country and northeast Hampshire. He was a friend and correspondent with Charles Darwin.Kingsley was born in Holne, Devon, the first of two sons from the Reverend Charles Kingsley and his wife Mary Lucas Kingsley. His brother, Henry Kingsley, also became a novelist. He spent his childhood in Clovelly, Devon and Barnack, Northamptonshire and was educated at Bristol Grammar School and Helston Grammar School[2] before studying at King's College London, and the University of Cambridge. Charles entered Magdalene College, Cambridge, in 1838, and graduated in 1842.[3] He chose to pursue a ministry in the church. From 1844, he was rector of Eversley in Hampshire. In 1859 he was appointed chaplain to Queen Victoria.[4] In 1860, he was appointed Regius Professor of Modern History at the University of Cambridge.[4] In 1861 he became a private tutor to the Prince of Wales.