A Daughter of the Sioux

A Tale of the Indian frontier Von: Charles King 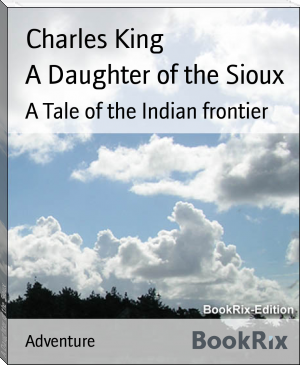 Charles King (born 1967) is Professor of International Affairs and Government at Georgetown University, where he previously served as Chairman of the Faculty of the Edmund A. Walsh School of Foreign Service.
He is the author of multiple books, including Odessa: Genius and Death in a City of Dreams (W. W. Norton, 2011), Extreme Politics: Nationalism, Violence, and the End of Eastern Europe (Oxford University Press, 2010), The Ghost of Freedom: A History of the Caucasus (Oxford University Press, 2008),

Nice work, man. Can you get In Flames on this show?