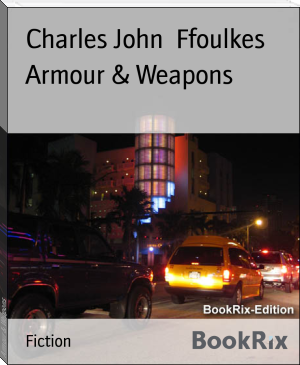 Charles John ffoulkes (1868–1947) was a British historian, and curator of the Royal Armouries at London. He wrote extensively on medieval arms and armour.

ffoulkes was selected as the Curator of the Armouries by his predecessor, Harold Arthur Lee-Dillon, and assumed the office on 1 January 1913.

He played an important role in the British Arts and Crafts movement, and was an acquaintance of William Morris.