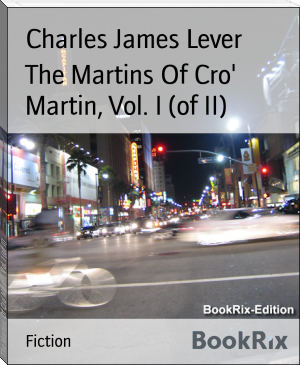 Lever was born in Amiens Street, Dublin, the second son of James Lever, an architect and builder, and was educated in private schools. His escapades at Trinity College, Dublin (1823–1828), where he took the degree in medicine in 1831, are drawn on for the plots of some of his novels. The character Frank Webber in the novel Charles O'Malley was based on a college friend, Robert Boyle, who later became a clergyman. Lever and Boyle earned pocket-money singing ballads of their own composing in the streets of Dublin and played many other pranks which Lever embellished in the novels O'Malley, Con Cregan and Lord Kilgobbin. Before seriously embarking upon his medical studies, Lever visited Canada as an unqualified surgeon on an emigrant ship, and has drawn upon some of his experiences in Con Cregan, Arthur O'Leary and Roland Cashel. Arriving in Canada, he journeyed into the backwoods, where he was affiliated to a tribe of Native Americans but had to flee because his life was in danger, as later his character Bagenal Daly did in his novel The Knight of Gwynne