A Plain Cookery Book for the Working Classes 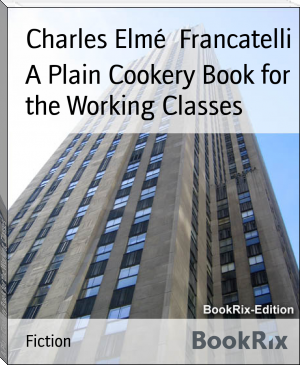 Charles Elmé Francatelli (1805–10 August 1876), Anglo-Italian cook,[1] was born in London, of Italian extraction, in 1805, and was educated in France, where he studied the art of cookery. Coming to England, he was employed successively by various noblemen, subsequently becoming chief chef of the St James's Club, popularly known as Crockford's club.