Hinduism And Buddhism Vol I 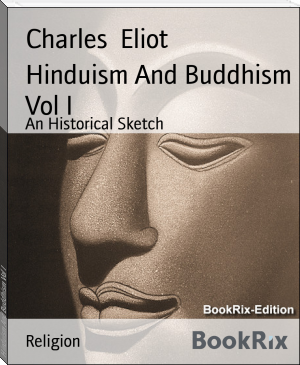 He was also known as a malacologist and marine biologist.[2] He named the sea slug species Chelidonura varians Eliot, 1903