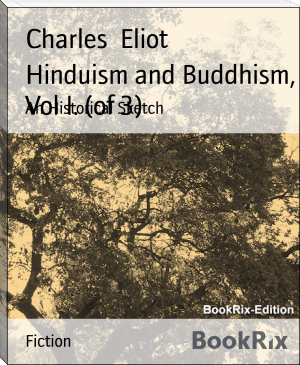 Ceylon; Indo-China with parts of the Malay Archipelago; Japan and China

with the neighbouring regions such as Tibet and Mongolia. All of them

any of them is Mohammedanism the predominant creed[103], though it may