The Raid of The Guerilla and Other Stories 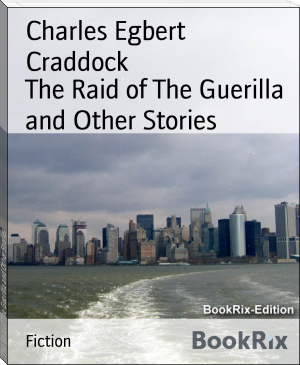 Mary Noailles Murfree (January 24, 1850 – July 31, 1922) was an American fiction writer of novels and short stories who wrote under the pen name Charles Egbert Craddock.[2] She is considered by many to be Appalachia's first significant female writer and her work a necessity for the study of Appalachian literature, although a number of characters in her work reinforce negative stereotypes about the region. She has been favorably compared to Bret Harte and Sarah Orne Jewett, creating post-Civil War American local-color literature.