HIS LIFE IN AN AUTOBIOGRAPHICAL CHAPTER, AND IN A SELECTED SERIES OF HIS PUBLISHED LETTERS Von: CHARLES DARWIN 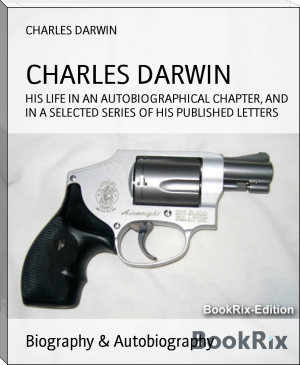 Charles Robert Darwin, FRS (/ˈdɑrwɪn/;[1] 12 February 1809 – 19 April 1882) was an English naturalist and geologist,[2] best known for his contributions to evolutionary theory.[I] He established that all species of life have descended over time from common ancestors,[3] and in a joint publication with Alfred Russel Wallace introduced his scientific theory that this branching pattern of evolution resulted from a process that he called natural selection, in which the struggle for existence has a similar effect to the artificial selection involved in selective breeding.