A Naturalist'S Voyage Round The World Fiscle (Part-I) 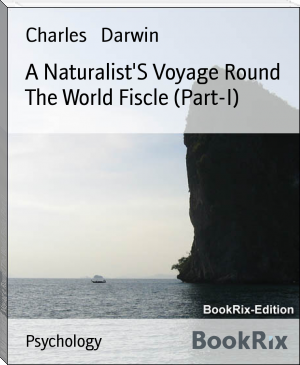 My instinct is to point out that your entire experiment proceeds from a basic flaw – no coherent, fixed definition of race actually exists . . . As historian James McPherson points out, Southerners not only thought of themselves as a race separate from blacks, but as a race apart from Northern whites . . . Similarly, in 1899 William Z. Ripley wrote The Races of Europe, which sought to delineate racial difference [in Europe] through head-type . . . Two years later, Edward A. Ross sought to apprehend “The Causes of Race Superiority.” He saw the differences between the Arab “race” and the Jewish “race” as a central illustration . . .