Jack of No Trades 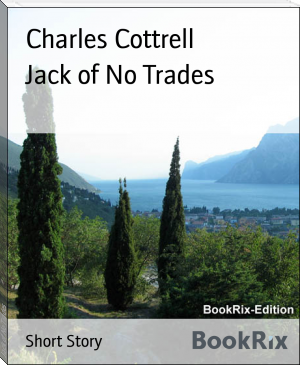 And he did. It must have been just after Ollie Hadaway lost control of his tug. It had been headed in the direction of a rather large asteroid. Ollie had tried to unjumble the steering jets, but he couldn't, so he bailed out and was picked up a little later. The tug went on and shattered on the surface of the asteroid. Then later, Willy, at my directions, investigated the accident, examined the tug, and wrote up an accident report on it. And the inspection part of it must have gone something like this:

You should try and learn how to handstand