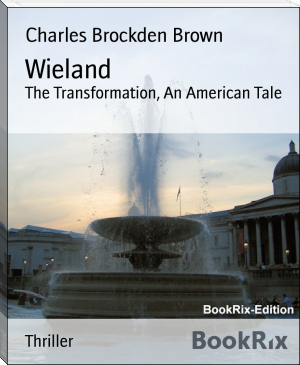 One of the earliest major American novels, Wieland (1798) is a thrilling tale of suspense and intrigue set in rural Pennsylvania in the 1760s. Based on an actual case of a New York farmer who murdered his family, the novel employs Gothic devices and sensational elements such as spontaneous combustion, ventriloquism, and religious fanaticism. Also included is Memoirs of Carwin the Biloquist, the unfinished sequel to Wieland, in which Brown considers power and manipulation while tracing Carwin's career as a disciple of the utopist Ludloe.