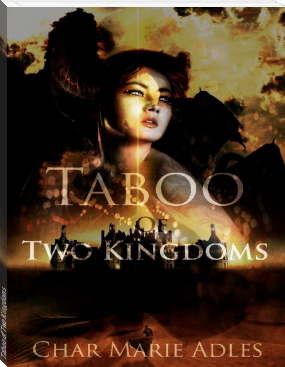 Sahir is now 16 and is the Empress of the North Empire, but over the last four years she has abandon her people in search of her best friend and the love of her life, Zai. But she no longer has hope that she will find him and so plans to go back to the Empire to do her duty as its ruler. She will become the Demon Empress and she will go on her own journey like her sister Lys did.

Sahir is a Blood Witch as well as a Demon. She will use her powers for something greater then anything before, but what will that mean for her?

Her journey will leader her to finding Zai, learning the meaning behind her life and the destiny of her people.

I enjoyed the first few pages and would love to read more. But omg I thought her sister died! I need to finishing reading the last book.