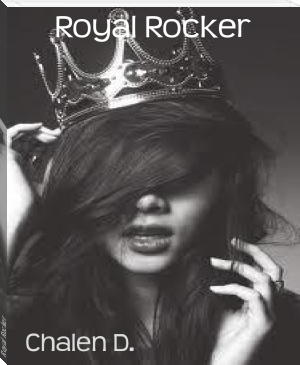 Makenna is uprooted from her home life to be a Princess. She meets Liam who is poor and he tells her they put all the poor people in a small village. A woman come to her Dad the king asking for food for her four kids. Her dad says he'll see what he can do, but for Makenna it's not good enough. She gives the money to the mother of the kids, later finding out it was Liams family. Makenna goes over to the village, and meets up with the four siblings and Grace. She pulls the shelter up from the mud, and in doing so she finds home. With her Side kick Jenny, she learns the basics of living in the village. She doesn't mean to but she starts to have feelings for Liam. Her Father teels her she is going to be put into an arraigned marriage, and theres nothing she can do about it. So will she be forced to marry Douche bag westly? or will jenny and Liam be able to stall the wedding?