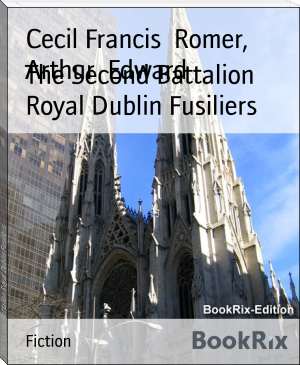 Arthur Edward Waite (2 October 1857 – 19 May 1942) was a British poet and scholarly mystic who wrote extensively on occult and esoteric matters, and was the co-creator of the Rider-Waite Tarot deck. As his biographer R. A. Gilbert described him, "Waite's name has survived because he was the first to attempt a systematic study of the history of western occultism—viewed as a spiritual tradition rather than as aspects of proto-science or as the pathology of religion.