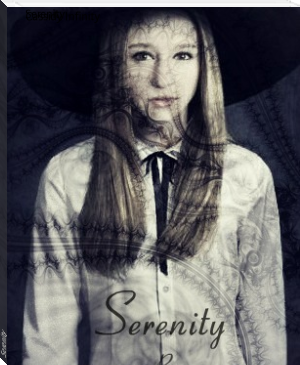 Serenity Williams is your average 15 year old girl. Her parents disappeared just days after her birth, and she was raised by her grandparents before being taken to the city by her aunt. Five years later she receives a phone call; her grandfather's passed away and left her behind a large inheritance. But in order to receive it, she has to move back to her hometown and move back into her childhood home. After returning it quickly starts becoming clear to her that her parents disappearance was no mere accident, and that her once beloved home is no longer what she thought it was. Chandeliers swing, her room destroyed, and she sees a figure around the house. What secrets are her grandmother hiding? Who's terrorizing her home, a vengeful spirit, or a lonely ghost? And what dark secrets do the marshes of Blackbourne hide?