The Origin of the Werewolf Superstition 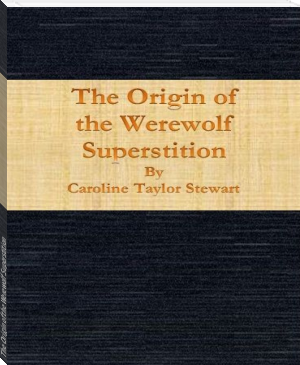 The belief that a human being is capable of assuming an animal’s form, most frequently that of a wolf, is an almost worldwide superstition. Such a transformed person is the Germanic werewolf, or man-wolf; that is, a wolf which is really a human being. So the werewolf was a man in wolf’s form or wolf’s dress, seen mostly at night, and believed generally to be harmful to man.