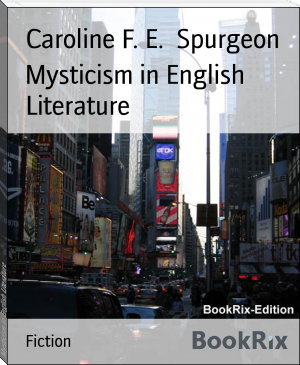 Caroline Frances Eleanor Spurgeon (24 October 1869, India – 24 October 1942, Tucson, Arizona) was an English literary critic. She was educated at Cheltenham Ladies' College, Dresden and at King's College London and University College London.Caroline Spurgeon is known as the first female university professor in London, the second in England. She was actually the first female professor involved in English literature, and the first fully accepted in England at all. From May 1900 she lectured on English Literature in London. She became a member of the staff of Bedford College, London, in 1901.[1] She was an expert on Geoffrey Chaucer and in 1911 wrote a thesis in Paris on Chaucer devant la critique, and in 1929 in London on 500 years of Chaucer criticism and allusion. In 1936 she settled in Tucson, Arizona, where she died, apparently on her 73rd birthday from undisclosed causes. Spurgeon, Virginia Gildersleeve, Meta Tuke, Lilian Clapham and others enjoyed interweaving intimate relationships and shared their summers (see - Our Story)