You think college and life's hard...try being a vampire Von: C. Joyce 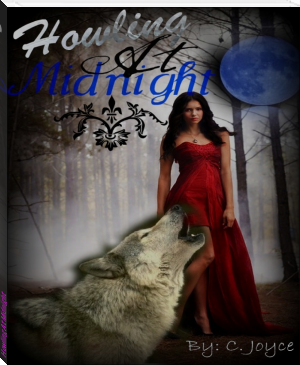 Rose Bright Crystal Blossom is an average smart,nice, and a goody-two-shoes seventeen-year-old college girl. She moved from Philippines and entering a Boarding School in Califorina. School isn't just one of her problems. With being new and unpopular, she's being bullied by Fannie. A red-headed mean cheerleader who's dating her be-friended crush June. June used to be a jerk to her but befriends her and fallen for her. But Rose doesn't know that he likes her. Rose learns June is more than she thinks he is, a Alpha Werewolf. And also his bestfriends Jaren,Erick,Dan,Daren and Kyle. That also befriends Rose. They fight vampires and other evil creatures. Little does Rose knows she's also a vampire, but she knows the wolf pack hates vampires.Will she tell them? Plus she's the only one that can change the world from devils. Can she prvail with the wolf pack?

Sadly, I've decided to stop writing. I'm terribly sorry but enjoy what's there and feel free to imagine what will happen next in the story.

pleeeaasssee finish it I love it sooo much.

I like this story. please let me know when you update it.

PLEASE WRITE MORE DESPERATE TO FIND OUT WHAT HAPPENS