The Begining of the End Von: C.J. Wyckoff 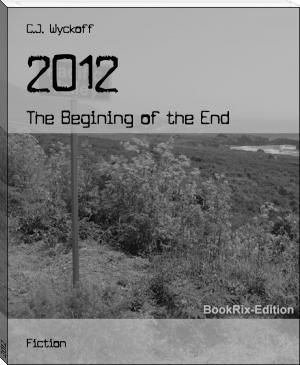 In the year 2012, a large meteor struck the center of Venezuela, causing the largest ash cloud the world has ever seen. In the wake of the destruction, the Russians activated sleeper cells filled with deadly toxic chemicals in over 35 countries, killing nearly half of Earth's population...

Kelly Gordon was an average high-school girl. She got average grades, had an average home life, and had average friends. But, after the infamous meteor crash that caused World War 3, Kelly will find herself struggling to survive a terrible pandemic, and fighting her own fear while she's at it.

I can tell you are a talented writer from this much, I can't wait to read more ;)