The Killer in the Forest 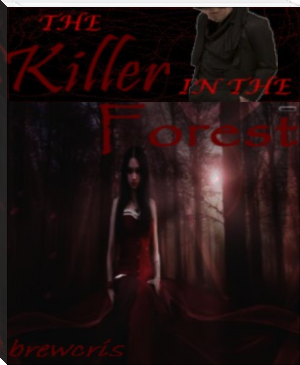 I never said she wasn’t beautiful. Looking down at her she seemed so fragile, too fragile. I see now she isn’t a vampire; just the killer, the killer in the forest.


Cedric Carter is a vampire, yes vampire, while being stuck at the age of around 16 he meats Claudia. He begins to find an interest in her and finds out something that could ruin her life forever. What will he do once he knows she knows its him who knows her secret. Will he use it to his advantage or try convincing her of what she really is.


Claudia Grace was a smart young girl, until she became obsessed with vampires. That was when everything in her life changes. She then meets Stephanie and her 'cousin' Cedric, but she already met Cedric once before and he knows her secret.

Heyy, I read a few pages of your book and it gripped me :) its quite good and its different from anything else I've ever read - you need to complete it!!