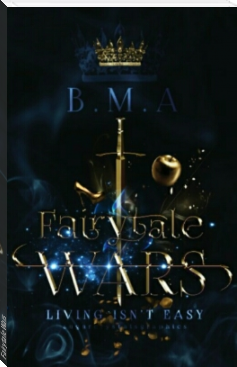 In a society ruled by a ignorant king living isn't that easy..

With the people wanting to kill each other to live or die and the unknown living in the woods hunting us down one by one life could be a struggle. Well, let me tell you a story. Once upon a time their lived a power possessed man that lived by riches bullying him me very day until one day he decided it was enough so taking matters in his own hands he took over the government and then as you know it life became a game;literally.

Everyone around the world was to roleplay in a fake game and each gets assigned a character to act out and we each had to play our parts and act exactly like that fairytale and if we didn't the cost was death.placing each of us in a life or death situation.

Well imagine, snow white, beauty and the beast and sleeping beauty all in one war.now the new names are picked and the new fairytale.though this time things are a little different.

We all will be playing in a war to be the last fairytale standing and the winner gets.,,

And this is my story

I've added your book to my favorites as I've enjoyed it. When you have time, I'd really like you to read the Reading Sample available of my new book Deep Breath, Release, Embrace and Go. Let me know what you think. If not thanks for reading :)