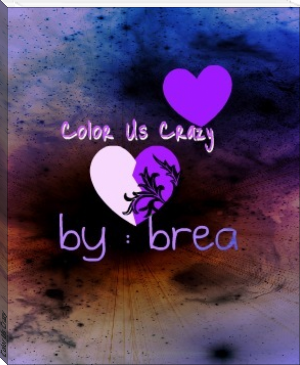 Trinity is a 18 year old senior in high school and her and her boyfriend Devon have been together for 8 long years . But even after 8 years , Trinity isn't sure whether or not she loves Devon , but Devon on the other hand knows he loves her . And when a new student , Rodney , comes along , he begins fighting for a place in Trinity's heart . Having an instant connection , Rodney and Trinity know they have something but Trinity refuses to let go of her 8 year old relationship that she worked so hard to keep together .
Devon starts to get suspicious when his calls from Trinity are cut down to almost none and he starts to hear rumors about her and Rodney . But will Devon go too far trying to keep Trinity , or will he just give up all together ?

amazing book you know its good when you have enough detail to get mad at a character.

i love this book:)