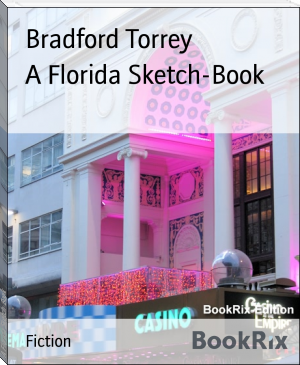 Bradford Torrey (9 October 1843 in Weymouth, Massachusetts – 7 October 1912[1]) was a United States ornithologist. He was educated in the public schools of Weymouth, taught for two years, and subsequently engaged in business in Boston. In 1886, he became an assistant editor of the Youth's Companion. He was also a frequent contributor to periodicals. Torrey devoted much time to the study of birds, their habits, peculiarities, and domestic traits. He wrote numerous papers on this subject, and published Birds in the Bush (Boston, 1885).