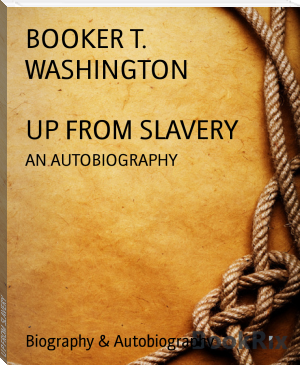 Booker Taliaferro Washington (April 5, 1856 – November 14, 1915) was an African-American educator, author, orator, and advisor to presidents of the United States. Between 1890 and 1915, Washington was the dominant leader in the African-American community.

Washington was of the last generation of black American leaders born into slavery and became the leading voice of the former slaves and their descendants, who were newly oppressed by disfranchisement and the Jim Crow discriminatory laws enacted in the post-Reconstruction Southern states in the late 19th and early 20th centuries. In 1895 his Atlanta compromise called for avoiding confrontation over segregation and instead putting more reliance on long-term educational and economic advancement in the black community.