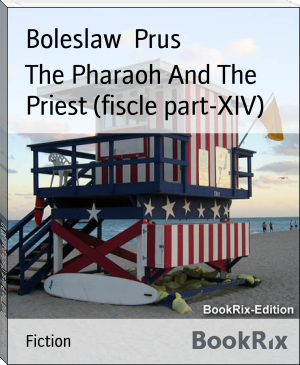 olesław Prus (pronounced: Ltspkr.png [bɔ'lεswaf 'prus]; 20 August 1847 – 19 May 1912), born Aleksander Głowacki, is a leading figure in the history of Polish literature[1] and a distinctive voice in world literature.[2]

As a 15-year-old he joined the Polish 1863 Uprising against Imperial Russia. Shortly after his 16th birthday, he suffered severe battle injuries. Five months later he was imprisoned for his part in the Uprising. These early experiences may have precipitated the panic disorder and agoraphobia that would dog him through life, and shaped his opposition to attempting to regain Poland's independence by force of arms.