Footprints of a Dancer 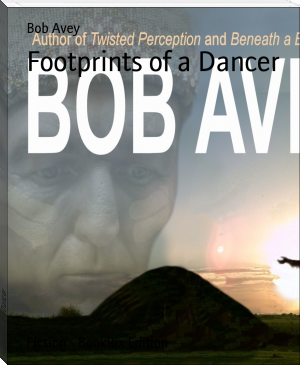 Most of us come into this world with an inborn need for religion, a higher power to believe in. However, when fear and misunderstanding are the driving forces behind that desire, the result is rarely a good thing.

Eight years ago, Laura Bradford mysteriously disappeared off campus, causing quite a disturbance in the lives of Kenny Elliot and Gerald Reynolds, a journalism student with a fascination for Mesoamerican artifacts. When Gerald calls unexpectedly to tell Elliot he’s recently seen Laura then sets up a meeting only to be a no-show, Elliot tracks him down to get some answers. Instead he finds his old friend murdered in a ritualistic fashion.

Elliot takes a leave of absence from his job as a Tulsa police detective and launches an unofficial investigation, which leads him into the world of an Aztec deity with an appetite for blood.