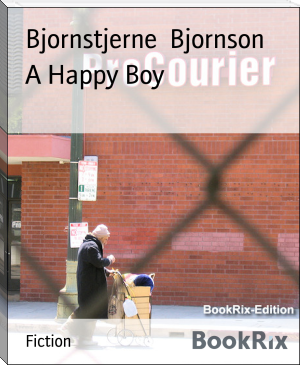 Bjørnstjerne Martinius Bjørnson (Norwegian pronunciation: [ˈbjøːɳˈstjæːɳə ˈbjøːɳˈʂɔn]; 8 December 1832 – 26 April 1910) was aNorwegian writer who received the 1903 Nobel Prize in Literature "as a tribute to his noble, magnificent and versatile poetry, which has always been distinguished by both the freshness of its inspiration and the rare purity of its spirit", becoming the first NorwegianNobel laureate. Bjørnson is considered to be one of The Four Greats (De Fire Store) among Norwegian writers, the others beingHenrik Ibsen, Jonas Lie, and Alexander Kielland.[1]