A TALE OF THE LAST KAFIR WAR Von: BERTRAM MITFORD 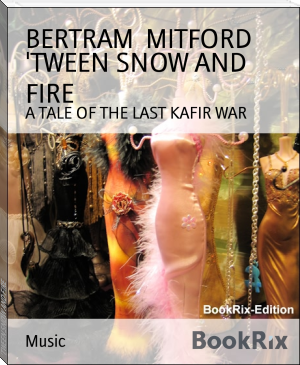 Bertram Mitford (13 June 1855 - 4 October 1914) was a colonial writer, novelist, essayist and cultural critic who wrote forty-four books, most of which are set in South Africa.He was a contemporary of H Rider Haggard. A member of the Mitford family, he was the third son of Edward Ledwich Osbaldeston Mitford (1811–1912). The latter became the 31st Lord of the Manor of Mitford in 1895 (following the death of his brother Colonel John Philip Osbaldeston Mitford) and died at Mitford Hall, Northumberland, in 1912.