A Letter to Dion 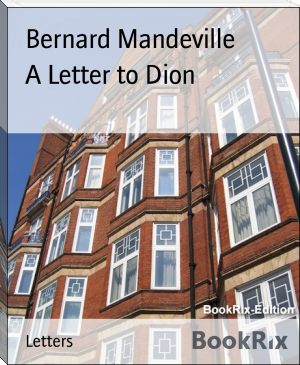 Bernard Mandeville, or Bernard de Mandeville (15 November 1670 – 21 January 1733), was an Anglo-Dutch philosopher, political economist and satirist. Born in Rotterdam, Netherlands, he lived most of his life in England and used English for most of his published works. He became famous for The Fable of the Bees.

there is ants on the plate

Kourt looks particularly happy here, she looks like shes glowing I love this version of her!